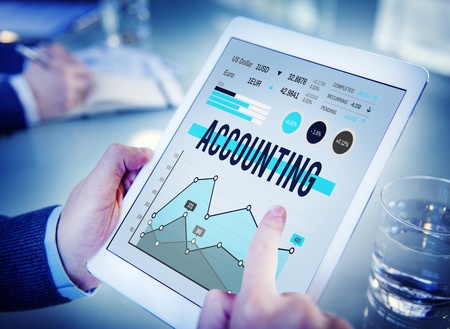 At the time of calling the Federal election, the income tax changes announced in the Budget had not been enacted by Parliament. As a result there will be no change to the majority of tax tables from 1 July 2016. The tax tables that have been updated are for HELP/SSL/TSL and SFSS due to the annual indexing of repayment amounts, and the Superannuation and ETP tax tables to include indexed cap amounts for the 2016-17 income year (where applicable).

The information provided here is of a general nature for Australia and should not be your only source of information. Please consult an experienced and registered tax agent as each small business’ circumstance will vary for end of financial year.