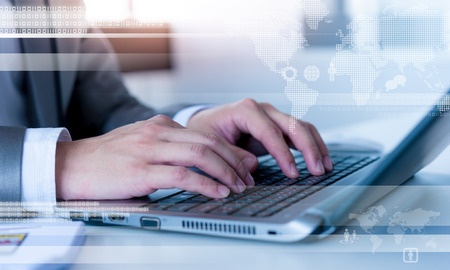 The information provided here is of a general nature for Australia and should not be your only source of information. Please consult an experienced and registered tax agent as each small business’ circumstance will vary for end of financial year.